As an organization that defends human rights and democracy, we, the team of AlgorithmWatch and AlgorithmWatch Switzerland, stand in solidarity with Ukraine, the Ukrainian population and all Russians who do not support this war. 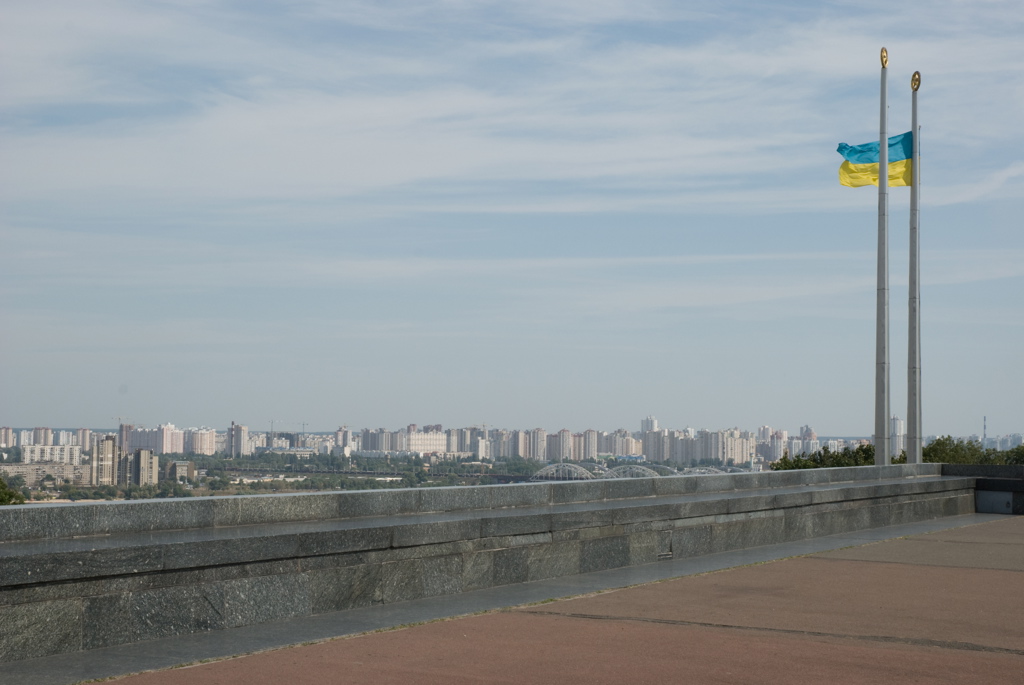 We, the team of AlgorithmWatch and AlgorithmWatch Switzerland, are shocked and horrified by the Russian invasion of Ukraine. Our organization’s focus lies on the use of algorithmic decision-making systems, not on international relations or peace-keeping. But our core mission as a civil society organization is to defend human rights, democracy and the rule of law, so we cannot stand by silently as we see how Russia illegaly invades a sovereign and democratic state, killing, hurting, displacing and traumatizing millions of innocent Ukrainians, violating the most fundamental rights of the Ukrainian population and Ukraine as a country.

It is almost impossible to fathom that only a few weeks ago, engaging in the Council of Europe, we discussed governance structures for AI-based systems with representatives of Russia, whose government now remorselessly shatters the very idea of the European Convention on Human Rights. We therefore welcome the decision by the Council of Europe’s Committee of Ministers to suspend the Russian Federation from its rights of representation in the Committee of Ministers and in the Parliamentary Assembly.

Still, as many, we feel all but powerless in the face of these developments. What can solidarity mean with a people under siege? How can we support their struggle for their lives, but also their independence and democracy – besides donating money to relief organizations, Ukrainian organizations, including independent media, or offering refuge to Ukrainians (e.g. via platforms like the elinor network)?

The least we feel we can do is to let our governments know what we expect them to do in the face of these terrible attacks to protect the Ukrainian population, to provide Ukraine with adequate support necessary to do so, to give refuge to and protect those who are forced to flee, as well as to direct effective and comprehensive sanctions at the Russian leadership and all persons who are complicit in carrying out this war. We also expect them to take reasonable measures to stop Russian war propaganda online and offline and to take all necessary measures to ensure people in Ukraine continue to have access to reliable sources of information as well as to the Internet as such. To these ends, we also call on them to support humanitarian, civil society, and independent media organizations in their aid for the Ukrainian population.

We stand in solidarity with Ukraine, the Ukrainian population, and all Russians who do not support the war against Ukraine.