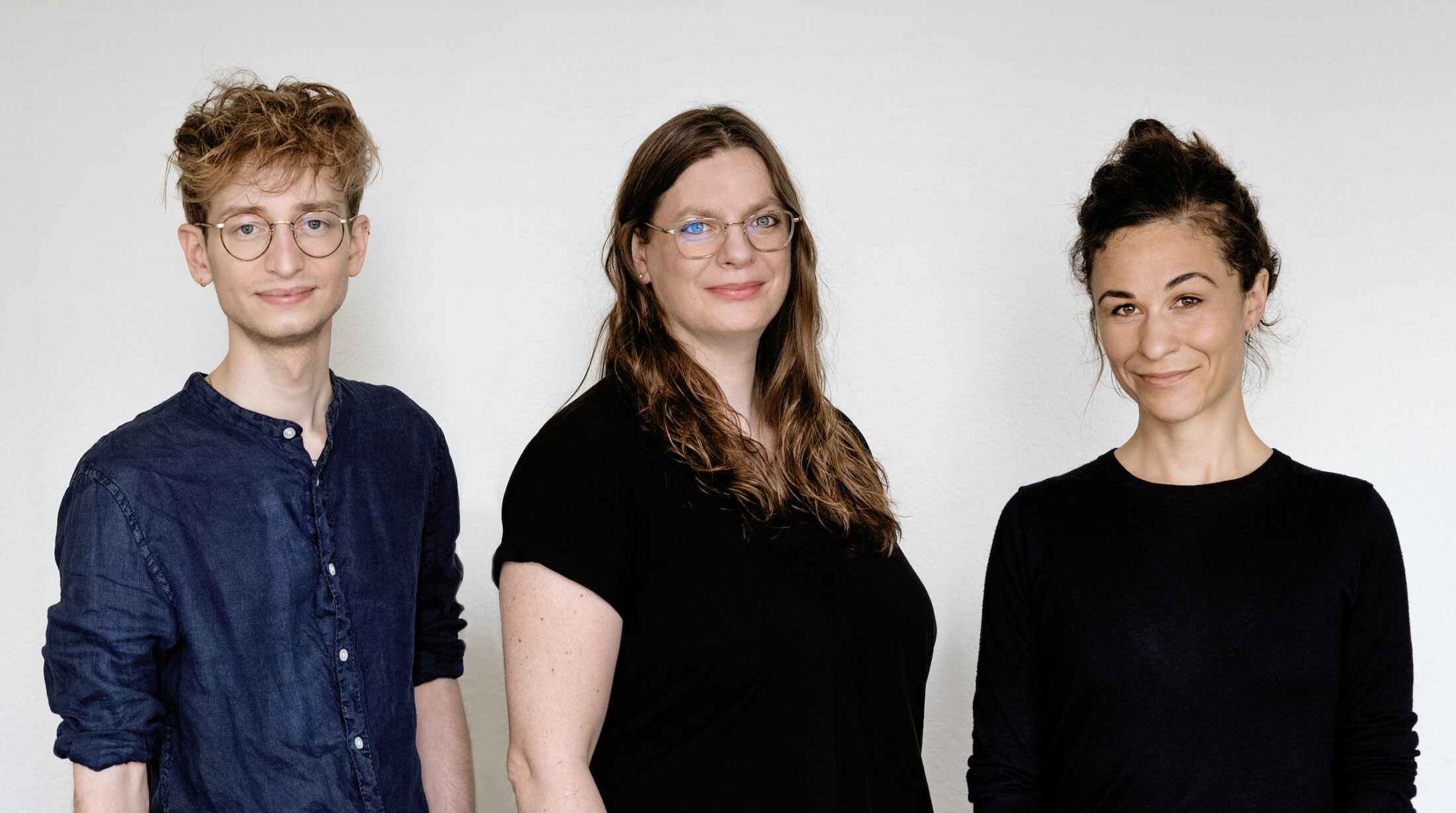 For one year now, algorithms have been under special scrutiny in Switzerland as well: that's how long AlgorithmWatch Switzerland has been closely examining the use of automated decision-making systems (ADM) in the Swiss context. By now they’ve already grown to a team of three!

It all started with the awareness that the power of algorithms should be brought to the political agenda in Switzerland and that someone should take care of a sustainable, sensible handling of ADM. That is why at the end of 2019 the German organization AlgorithmWatch planned to found AlgorithmWatch Switzerland with the support of the Migros Pioneer Fund.

In September 2020, after a few preparations, the time had finally come: Anna Mätzener opened the office of AlgorithmWatch Switzerland on Spindelstrasse in Zurich. Mätzener who holds a PhD in mathematics with minors in philosophy and Italian linguistics, she was an editor for Mathematics and History of Science at an international scientific publisher, and most recently a math teacher at a Zurich high school - and now she is the managing director of AlgorithmWatch Switzerland. The first challenges for the Swiss branch of the NGO, however, were less digital and more analog: the Covid 19 pandemic made some processes more difficult. And yet: AlgorithmWatch already thrived in the first months: Among other things, AlgorithmWatch published a study on the legal and ethical issues in the use of AI, launched its German newsletter, landed some stories in the media (e.g. here in the NZZ and here on Radio SRF) and connected with actors in the Swiss digital community.

Corona also didn't stop us from already expanding the team: In March 2021, Angela Müller joined us as our Senior Policy Manager - she has a PhD in law and an M.A. in political philosophy, wrote her dissertation in the field of human rights, and previously worked as a project manager of a think tank, project manager of an innovation platform, or in the UN coordination of the FDFA, among others.

The latest addition to the team is Tobias Urech, who joined in June. He is a campaigner and fundraiser at AlgorithmWatch Switzerland and is currently studying for a master's degree in gender studies and history at the University of Basel. Before joining AlgorithmWatch, he worked as deputy campaigner at the Yes Committee on the federal referendum on the extension of anti-discrimination law and campaigned for the rights of the LGBTIQ community.

Those three team members bring completely different experiences and backgrounds with them - and yet Anna Mätzener, who occasionally brews beer herself, Angela Müller, who is out and about on her bike no matter what weathers, and Tobias Urech, who from time to time stands on stages and sings, have more in common than just the fact that their browsers regularly overflow with tabs while working: All three are committed to standing up for fundamental rights and their application in the digital sphere, for the focus to be on people and not on technology. Let's hope they will continue to do so in the years to come - Happy Birthday AlgorithmWatch Switzerland!