Facebook’s gutting of CrowdTangle: a step backward for platform transparency

by John Albert Facebook is quietly dismantling CrowdTangle, a tool that academics, watchdog organizations and journalists rely on to expose disinformation and other problematic content on the platform. The move contradicts the company’s commitments to give researchers better access to data. 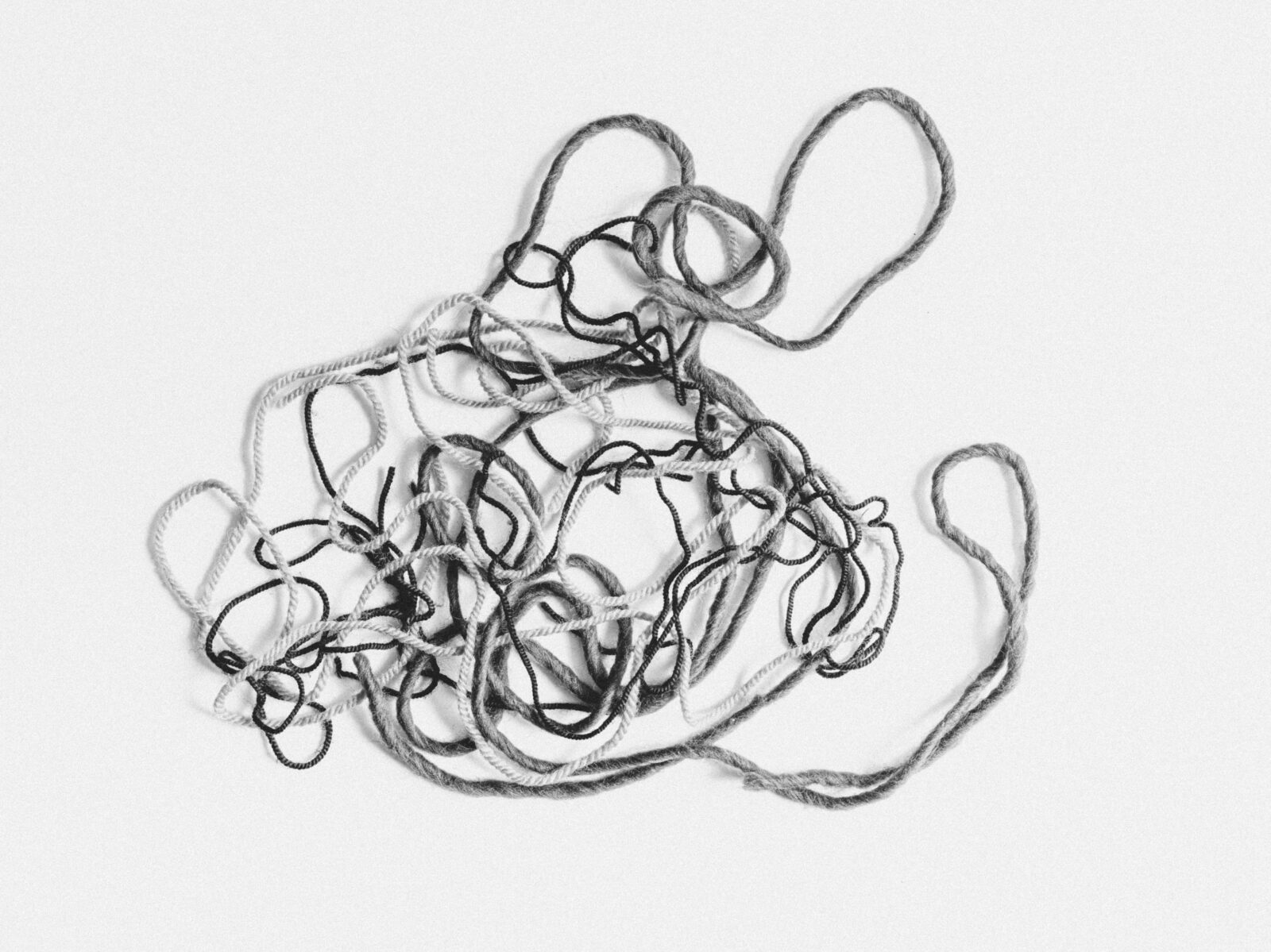 Image by Kier In Sight on Unsplash

For years, Facebook’s CrowdTangle has been one of the best available tools for academics and journalists to monitor trends and report on prominent misinformation circulating on the platform. Researchers around the world have used it to track the spread of misleading claims about vaccines, identify online tactics used by Russian state media outlets, and to measure the effects of Facebook’s own moderation efforts against groups that repeatedly share misinformation.

But Bloomberg’s Davey Alba last month confirmed what researchers had long suspected – that Facebook has been starving CrowdTangle of resources and plans to phase it out entirely, despite not having produced a viable successor.

The situation has alarmed researchers who routinely rely on CrowdTangle to do their work.

“It’s progressively gotten to the point where, if I could find a way around using CrowdTangle, I would – but there aren’t really any other tools,” says Jordan Wildon, Senior Digital Research Manager at the Institute for Strategic Dialogue (ISD).

Facebook reportedly stopped accepting any new user applicants in January, citing “staffing constraints” that have not been addressed. Those who can still access the tool report that it hasn’t been updated in 16 months, is frequently buggy, and has essentially broken down at times as a bare-bones engineering team struggles to keep it alive.

CrowdTangle may be imperfect, Wildon says, but “there will be a massive research black hole” if it goes away.

Despite Facebook’s forthcoming legal obligations to develop better data access frameworks in the EU, researchers are waiting in the lurch as CrowdTangle flounders. And many, including CrowdTangle co-founder and former CEO Brandon Silverman, have expressed concerns that Facebook’s move to neuter CrowdTangle may ultimately exclude journalists from accessing the platform’s data.

A thorn in Facebook’s side

According to the New York Times’ Kevin Roose, influential Facebook executives got fed up with CrowdTangle – and the bad PR it generated for the company – around the time of the 2020 U.S. presidential election. One of their grievances was against Roose’s own Twitter account @FacebooksTop10, which has shown using CrowdTangle data that far-right commentators in the U.S. that spread misinformation and hyperpartisan messages produce some of the most highly engaged-with content on Facebook.

Unable to reject these findings outright (as these are based on the company’s own data), Facebook executives took the decision to cut bait with CrowdTangle and focus instead on selective disclosures that attempt to show the platform in a more favorable light, using metrics (like “reach”) that are not made available to the public – and thus can’t be scrutinized by external researchers.

Facebook’s actions against CrowdTangle are significant given the company’s record of bullying independent researchers. The company has already muzzled other independent accountability and transparency tools like the NYU Ad Observatory and AlgorithmWatch’s Instagram Monitoring Project. These tools rely on data donations that allow researchers and journalists to analyze the platform and shed light on its inner workings – our project showed that Instagram was strong-arming its users into showing skin in their posts and gave preference to right-wing content.

Like CrowdTangle, these projects were forced to cease once they began to reveal things to the public that Facebook didn’t like. Regulators are now stepping in to try to break this pattern of abuse.

Facebook reportedly started an official internal process to shutter CrowdTangle in February, but held off as negotiations on the EU’s Digital Services Act (DSA) were gaining traction earlier this year. The DSA, which has since been adopted by the EU Parliament, includes extensive rules on data access that Facebook and other major social media companies will be obligated to follow.

One of the DSA’s requirements is for platforms to give researchers access to a CrowdTangle-like interface that allows them to search through and analyze publicly available data. A similar commitment is reaffirmed in the EU’s revamped Code of Practice on Disinformation, which Facebook and other social media firms signed onto in June.

This means that platforms will soon be required by law to provide researchers with a tool that works a lot like CrowdTangle. So why is Facebook shutting it down now?

One reason could be to shut out journalists from accessing Facebook’s data – and the much-lauded Digital Services Act may have opened the door for exactly this strategy. Its data access rules say that data access will only be afforded to vetted academics and civil society organizations. To most experts, this means journalists could be left out in the cold.

“It is very concerning, because there’s nothing else out there right now that we can see that would be as useful or as efficient in our fact-checking work,” says Sophie Nicholson, Deputy Chief Editor for Agence France-Presse (AFP)’s Fact Check.

Nicholson’s team of international fact-checkers relies on CrowdTangle to monitor Instagram and Facebook, but the company’s actions threaten to disrupt her team’s daily work – and have already stalled AFP’s efforts to train other journalists in using the tool for digital investigations. She worries that losing it entirely could undo years of effort from journalists like her who invested time and energy to help improve its usefulness.

There are challenges to properly vetting journalists to access these tools and data, acknowledges Fabio Giglietto, a professor of Internet Studies at the University of Urbino. He agrees, however, that it would be a major step back if platforms were to exclude them.

“It’s important to bring journalists into this tool as well, because it’s their main goal to inform the public,” he says.

Facebook siphoning off support for CrowdTangle raises the risk that its instability could worsen during major events, like a crisis or an election, as the computing load increases. But Facebook does not appear to be addressing this risk with any urgency.

In a statement, a spokesperson said that the company is discussing ways to make their tools “even more valuable” for researchers but declined to comment specifically on Facebook’s plans for CrowdTangle, or whether it intends to continue providing data access to journalists.

The spokesperson did say that Facebook will work with European regulators to comply with recent legislation, and to do so they will inevitably have to provide researchers with accessible data access tools. But whether or not the next iterations of CrowdTangle are an improvement over the status quo will depend, crucially, on whether a diverse set of researchers including journalists can continue to gain access.

That’s why, if EU officials are serious about reining in disinformation, they must not only be prepared to enforce the rules in the DSA and hold the company to its promises to empower researchers. They also need to find a way to get journalists back into the picture – on the EU’s terms, not Facebook’s.

Help us unpack and analyze algorithmic systems, uncover their harms and debunk their promises by funding more in-depth reporting and platform research. 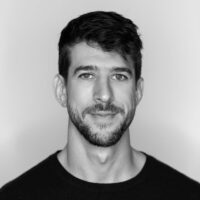 Support our work with your donation!
Read more