by Isabelle Wachter Automated decision-making systems are increasingly used by companies to decide who is best for a job. Applicants are worried about being rejected by a machine, based on programmed prejudices. In Switzerland, employers are especially reluctant to speak about the hiring algorithms that they use. 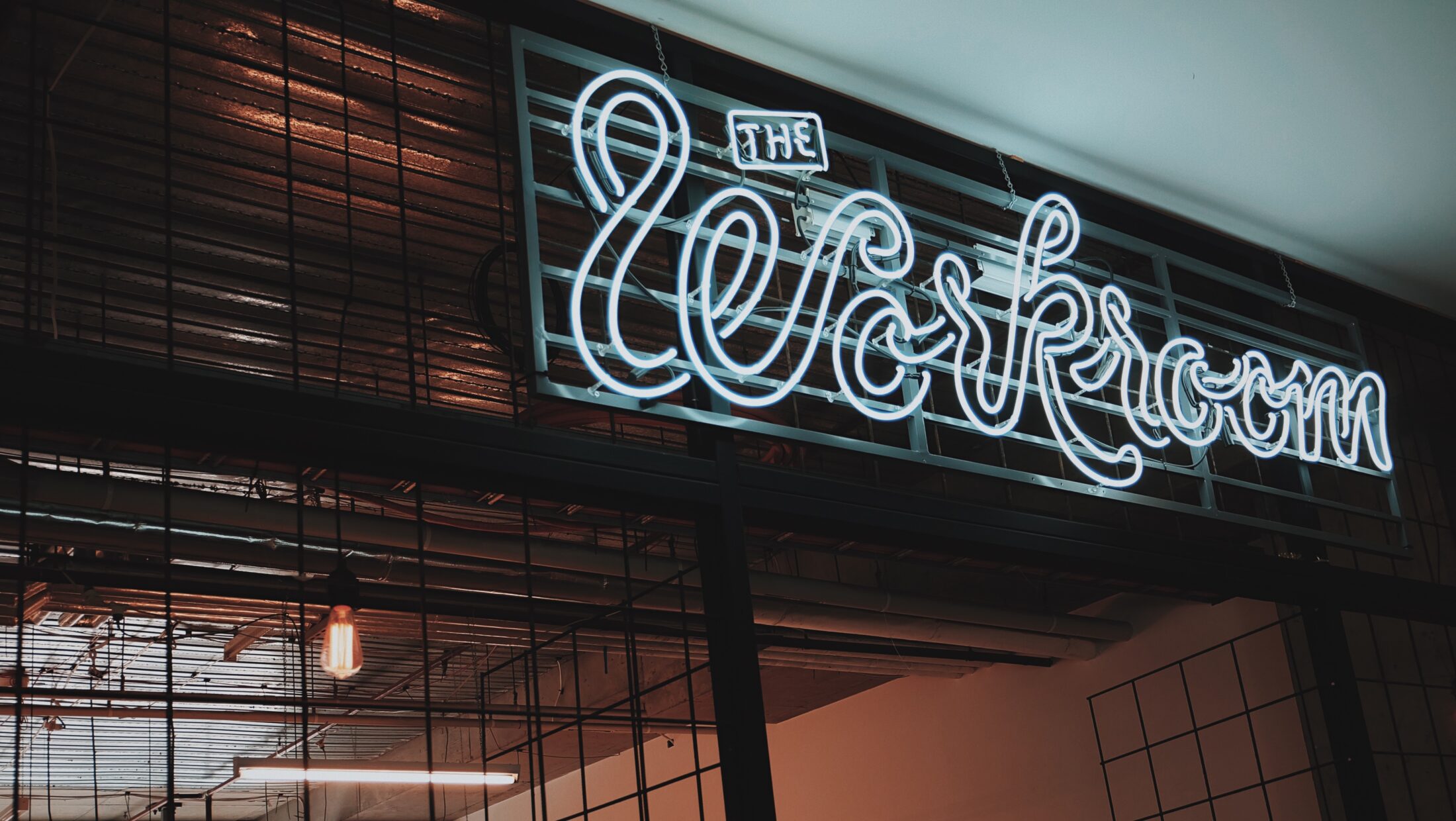 Image by Geraldine Lewa on Unsplash

An algorithm is only as good as the data used to train it. In 2018, Amazon scrapped an AI recruiting tool, which prioritized applications from male candidates, because it had been trained by patterns in resumes that were previously submitted to the company; the majority of which had been submitted by men. Hiring algorithms are also used in Germany, to rank candidates’ CVs or analyze a video interview. But what is the situation in Switzerland?

Based on an investigation of the largest and most well-known Swiss employers from August 2021 to June 2022, AlgorithmWatch Switzerland found that most of these companies are not using AI-based recruitment tools like HireVue or Modern Hire, or at least not using the AI components of these tools. Of the 13 companies listed, only the pharma companies Roche and Novartis are using hiring algorithms. But they are using them in very different ways, as the Swiss newspaper Tages-Anzeiger reported and AlgorithmWatch Switzerland's own investigation revealed.

Both Roche and Novartis confirmed to AlgorithmWatch that they use ADM systems for recruitment but refused to say which tools they are using.

A Roche spokeswoman told AlgorithmWatch that algorithms are used in the company’s recruitment process in order to: accelerate hiring, proactively approach talented potential candidates, and increase the diversity of the people selected. When asked, how Roche’s workplace diversity can be increased with the help of ADM systems, she writes:

“Diversity can be increased, because human prejudices will not play a role in the pre-selection of job candidates. We are trying to eliminate [human prejudices] with 'unconscious bias' training to sensitize our employees but it is still a human attribute to make decisions based on one’s personal experiences, values, and expectations. With AI, this can be eliminated in the pre-selection. The algorithm learns from data as well as the further selection of suitable candidates by our recruiter and hiring manager. This way, the AI can refine and improve its search, step by step.”

When asked how the company ensures that the data it uses to train its pre-selection algorithm is diverse, Roche did not reply.

“As of late, AI is only being used to look for possible job candidates within our own organization. Based on the career goals and experiences of our co-workers, AI supports the internal search for qualified candidates.”

On the website of notorious recruiting-technology company HireVue, you will find a testimonial by consumer goods giant Unilever. HireVue sells software for video interviews, where job candidates can submit their replies to recruiters’ pre-recorded or written questions via video by a certain deadline. To increase equality of opportunity, there is a specified time limit for each reply to each question. Companies can buy this software with and without an AI component. In the past, the AI-component was criticized as unscientific “digital snake oil” because it analyzed a candidate's facial movements to rank their “employability”. Since 2021, HireVue’s AI-based software no longer analyzes visual data. But it still analyzes candidates’ audio. Recently, HireVue also started offering a “conversational chatbot” which can already scan candidates before their first interview.

A Unilever spokesperson in Hamburg told told AlgorithmWatch that the company’s German-speaking (Austria, Switzerland, and Germany) offshoot uses HireVue’s software for recruitments, but not with the AI-component:

“HireVue’s on-demand interview function makes it easier for us to be faster in our selection process when facing a very large number of applications because it makes the coordination of individual interview appointments easier. The AI function is not used in the DACH region. Every interview is saved by the recruitment team and only represents one part of the application process. There is definitely also a personal conversation with company representatives.”

Similarly, the Swiss bank UBS told AlgorithmWatch that, while it does not use AI-components in recruiting processes, even if the software UBS uses has these components available. Like many other businesses, UBS uses CV-matching tools, where resumes are scanned for words that match the descriptions in the job profile. For on-demand interviews, UBS uses the software Modern Hire.

Modern Hire’s software offers clients the option of using voice recognition, to automatically evaluate a candidate’s responses against a job’s requirements. When asked how Modern Hire guarantees that their AI doesn’t learn any biases, the company writes:

“Some types of AI update scoring constantly as more data flows through, but Modern Hire AI does not 'learn' once it is deployed for use in the hiring process. As a result, it cannot learn biases. Our algorithms are developed using large samples of data and tested to ensure they do not contain bias prior to being used for candidate decisions. Additionally, Modern Hire takes a Glass Box approach to be transparent and help recruiters and TA leaders understand what is going on. Our team of scientists understands what’s going into the box to begin with because we’ve designed it that way. So when we do automatic scoring of our interviews, we can tell candidates what we are doing. The Modern Hire platform does not use facial recognition or look at the candidate’s image or listen to the candidate’s voice. Instead, we’re focused on the content of the candidate’s response.”

Similarly, Credit Suisse bank told AlgorithmWatch that they are not yet using AI in their hiring procedures. The company claims to use HireVue for “on-demand” videos, but without any AI-components.

Based on AlgorithmWatch’s conversations with various Swiss companies, it appears that many are watching developments and innovations in the field of hiring algorithms with interest. But how does this affect how recruiters in Switzerland are preparing for job interviews?

Marcel Hinder, the principal of the AKAD Adult College Group in Zürich, says that various vocational training programs are not yet adapted to the possibility of ADM-Systems being used in recruitment. “In this area, our teachers are also still too insecure,” he says. In contrast, the University of Applied Sciences in Business Administration Zurich (HWZ) is offering a whole course with the name “digitalization in human resource management.” The course directors did not want to comment.

Hiring algorithms, especially the issues they raise in terms of bias, snake oil, and data protection, will remain a challenge for human resource departments and for government regulators in the coming years. This leaves the question: Do ADM systems in HR only serve a company’s desire for more efficiency and cost-optimization, or can these systems improve their fairness and transparency before they are implemented in Switzerland nationwide?